What We Are:
Benjamin Godsill’s Curatorial Services is an Art Advisory firm that builds world-class collections of late 20th and early 21st century art. We believe in the power of art to bring intellectual and visceral pleasure to the lives of those who collect and live with it and to act as a powerful agent for transformation in the world.
What We Do:
Curatorial Services works in the sole interest of our clients to begin and expand collections of post-war and contemporary art. Our mindset is curatorially rooted, synthesizing art-historical knowledge with a deep engagement in the art market in order to build legacies that accrue value over the long term. We treat our clients’ affairs with discretion and confidentiality and are committed to acting with honesty and integrity, bringing clarity to an all-too-often opaque market.
‍
Our services begin with a series of conversations and directed research in order to hone collections reflective of the vision and passions of our clients while expanding their understanding and appreciation of art.  We are art-historically grounded yet always cognizant of market realities and practical concerns as they relate to buying and living with art. Our years of experience allow us to systematically leverage our deep and varied connections with galleries, museums, auction houses, and artists to monitor the market in search of advantageous opportunities and new paths. In addition to working with private collectors, we also work with family offices and corporations on collection activities as well as with select real estate developers to plan for large scale public-facing projects and curatorial programs.

Extending beyond the building and shaping of collections, Curatorial Services also manages the shipping, insuring, cataloging, and installation of our clients’ artworks as well as library and database management so that they can concentrate on the aesthetic and intellectual enjoyment of their endeavors. As collections evolve we are well versed in dealing with auction houses, museums, foundations, fiduciaries, and lawyers to plan for the long term stewardship of the legacies we assist in building.
Who We Are:
Benjamin Godsill has over a decade of experience as a museum curator, auction house specialist, and private art advisor. Benjamin is a leading authority in the realm of late 20th and early 21st Century art and is a global taste-maker whose savvy curatorial and market insights have been featured in the Wall Street Journal, New York Times, and Bloomberg, among other publications.

A highly sought-after curator, Benjamin has organized projects in the Republic of Georgia, Italy,  Aspen, Detroit, Dallas, and London as well as New York and Los Angeles. He was the first to exhibit a number of artists who have gone on to earn significant curatorial accolades and market attention.

From 2012-2015 Benjamin was a Senior Specialist in Contemporary Art at the Phillips auction house where he personally oversaw the buying and selling of over 25 million dollars worth of art annually and helped to set world-record prices for a number of leading artists of our time. From 2006-2012, Benjamin held various curatorial roles at New York’s New Museum.

Benjamin attended the Whitney Independent Study Program, The New School, and Pitzer College in Claremont, California.
What We Did: 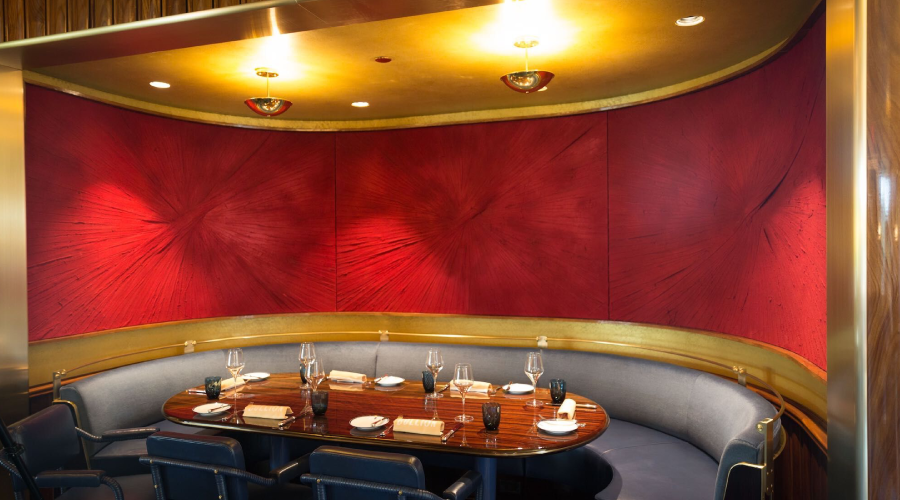 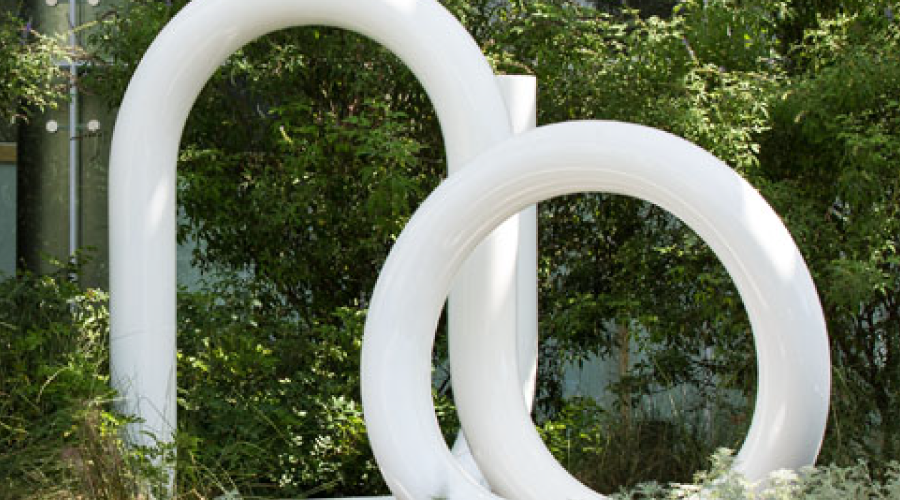 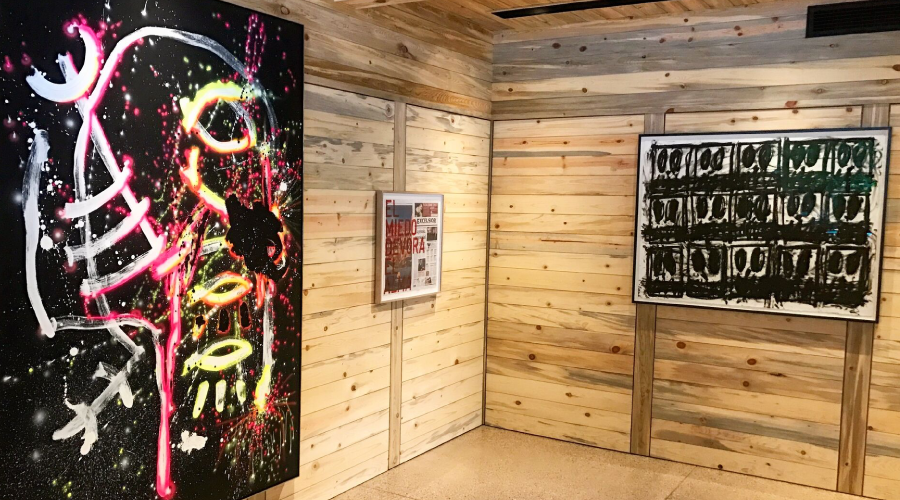 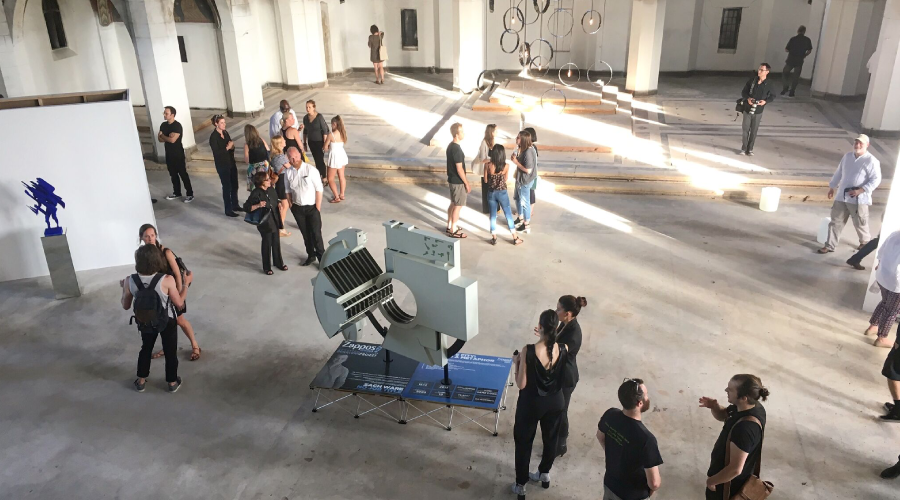 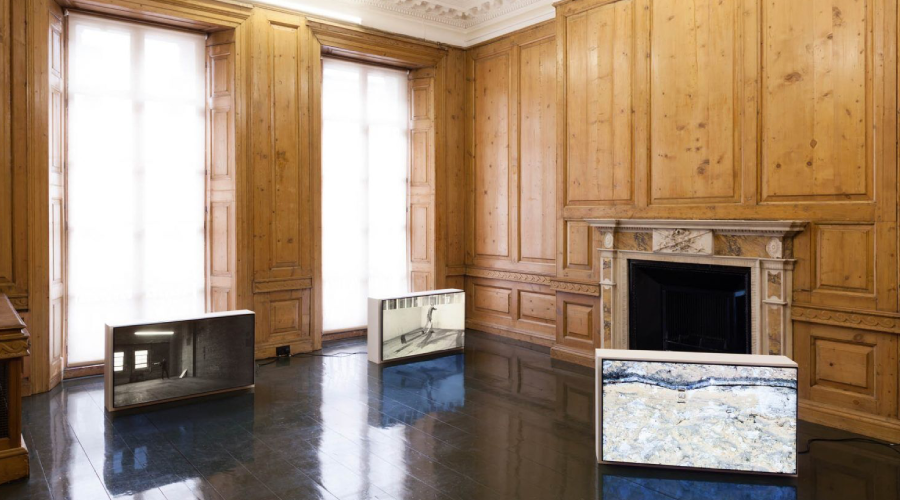 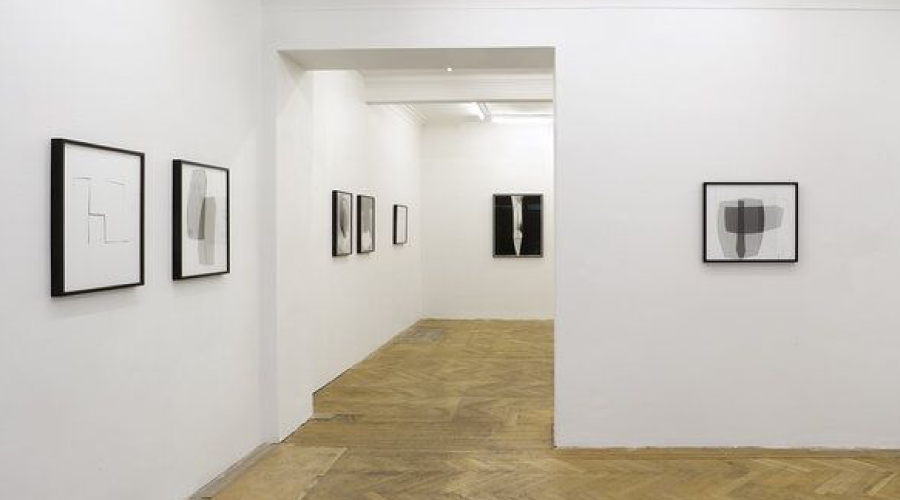 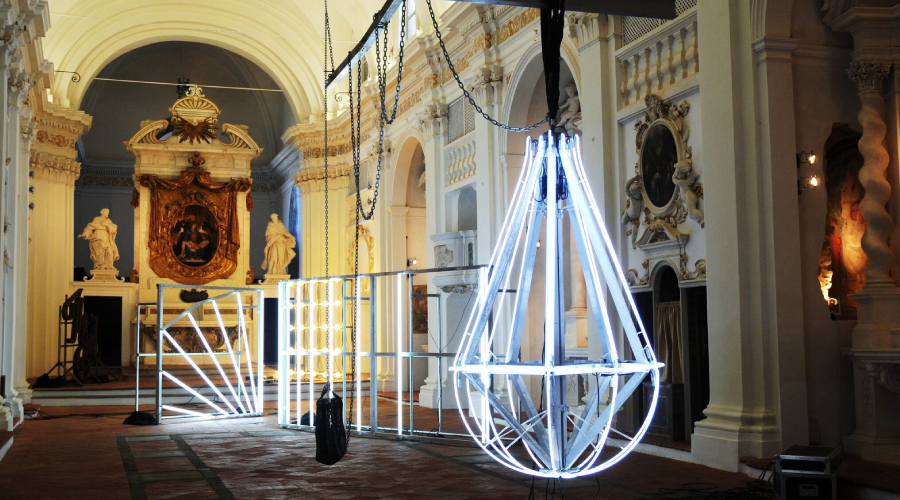 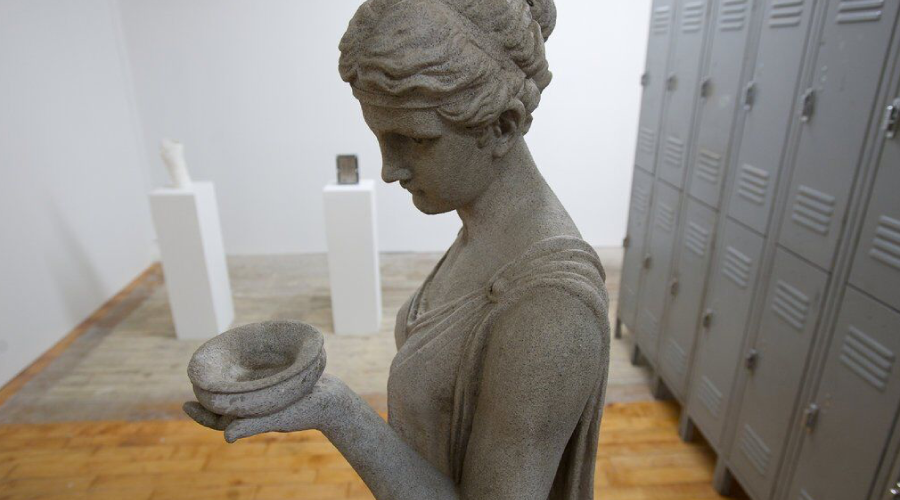 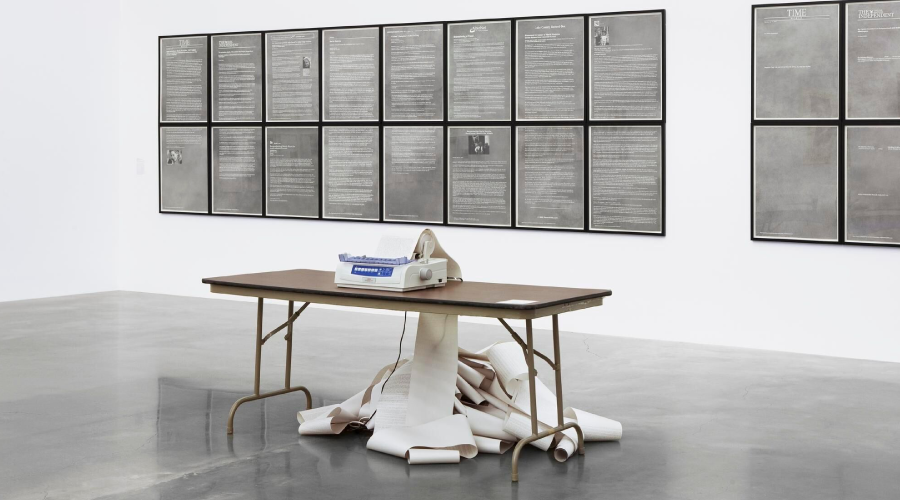 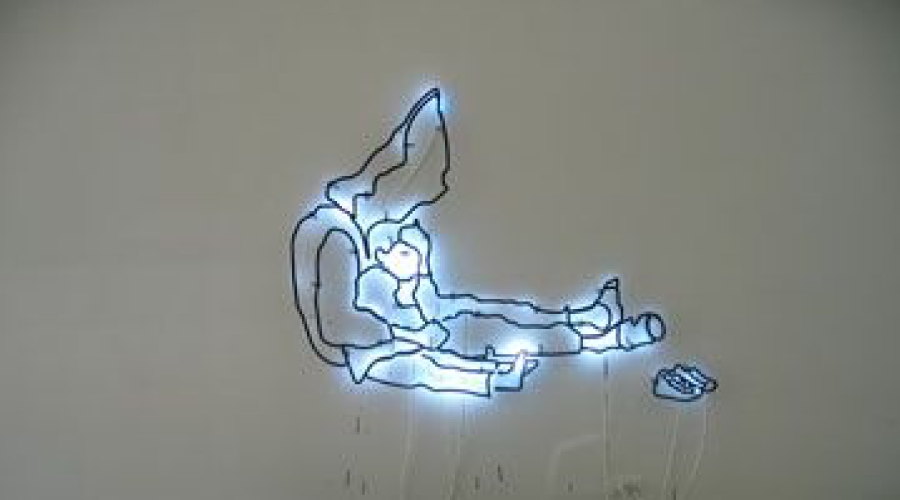